How To Play The Em7/A Chord On Guitar The horizontal lines represent the fret bars, the vertical lines show the strings and the dots show where to place your fingers.

Play the Em7/A chord by placing your fingers exactly where the diagram shows and strumming the correct strings.

Here's where you need to position your fingers when playing the Em7/A guitar chord:

Want to get better at playing Em7/A and all other guitar chords? Over 1.79 million people across the world went from average to impressive fast when they took this online class (and it's free for 2 weeks)

These Songs Use The Em7/A Chord

Mastered playing the Em7/A chord on your guitar? Challenge yourself by trying to play these songs to help you memorise it (they all use the Em7/A chord)!

Quiet Please There’s A Lady On Stage Tab by Peter Allen The Heart Of The Matter Tab by India.Arie Burning Rope Tab by Genesis When I Wanted You Tab by Barry Manilow If You Were Here With Me Tonight Tab by Barry Manilow People Tab by Barbra Streisand That’s The Way Of The World Tab by Earth Wind & Fire

Great job! Let others know you're learning a REAL instrument by sharing it on social media!

Want to make sure you don't forget the Em7/A Chord? Bookmark this page to make it easier for you to find again!

Press Ctrl+D to bookmark this page

We hope you enjoyed learning how to play the Em7/A chord on your guitar. Don't stop now! We're got loads more guitar chords for you to learn at Guvna Guitars! 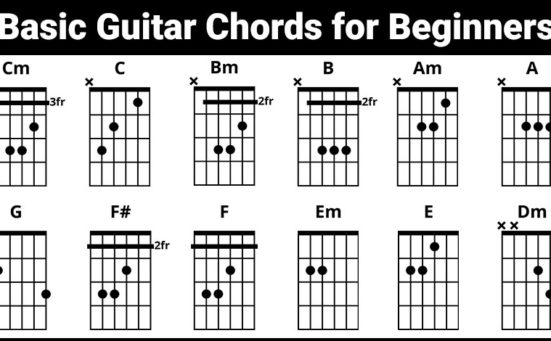